Major Announcement from the Board of Directors of MGR

Major Announcement from the Board of Directors of MGR 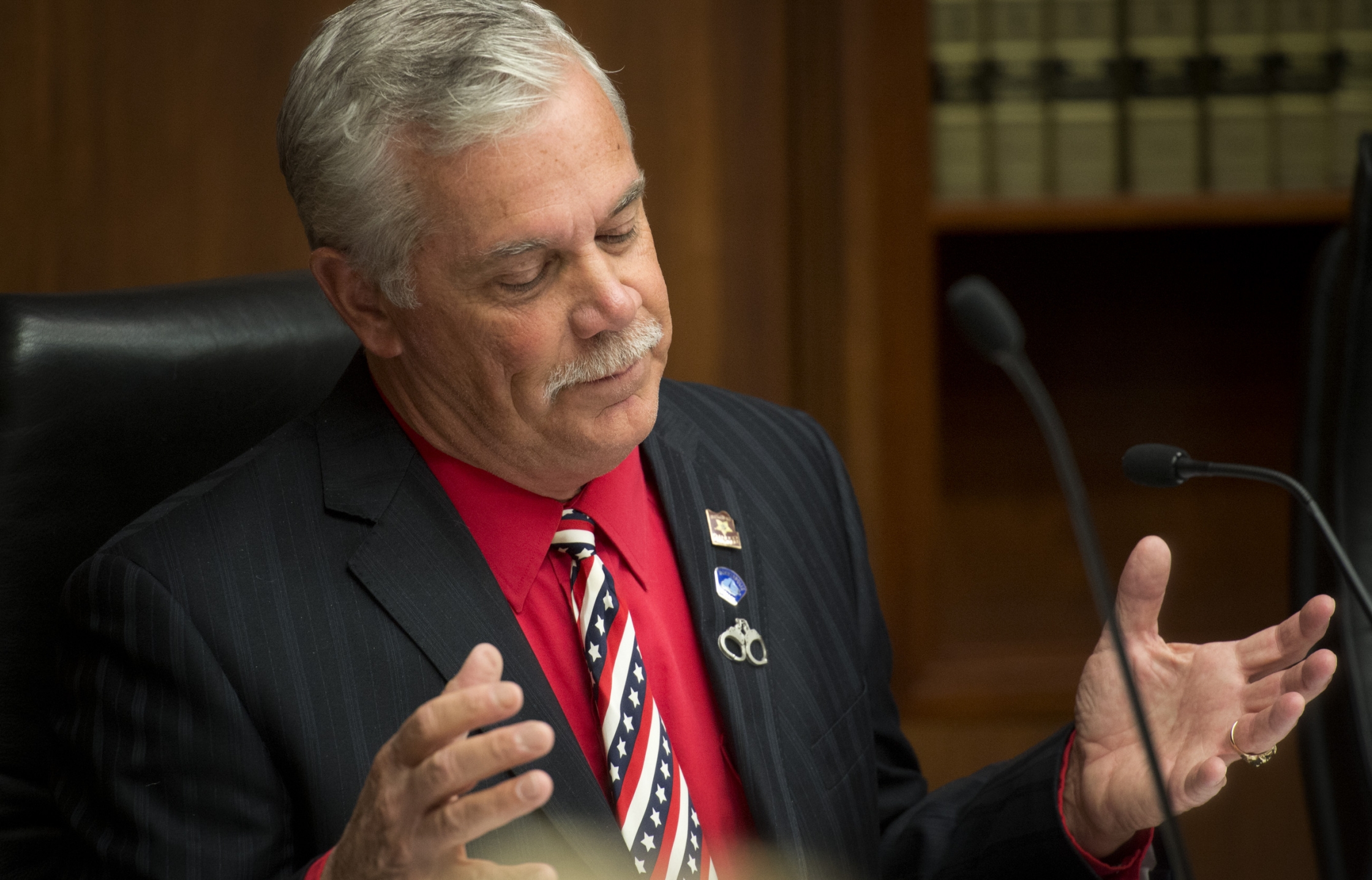 We have some important news!

I just got off a conference call with Speaker Daudt and Rep. Tony Cornish where they both apologized for blocking and waylaying HF309, Constitutional Carry!

Even better, they’ve promised to move HF309 out of Chairman Cornish’s Public Safety Committee and into the Rules committee to make it immune to the committee deadlines!

Lastly, they crossed their hearts and said they’re gonna blast it out onto the House floor for a full vote next week!

Whoa, slow down there a minute Site, and don’t forget what day it is.

Yeah, this is an April Fools day joke on us, the gun owners of Minnesota.

I never got a call from Speaker Daudt or Representative Cornish.

Instead they’re trying to play us for FOOLS by telling gun owners that Constitutional Carry is dead and that it won’t be passed.

As we told you in our last email, all Public Safety committee Chairman Tony Cornish has to do is send HF309 out of his committee and into the Rules committee and they could be voting on and passing Constitutional Carry next week!

And let’s not forget that just two weeks ago, our neighbors in North Dakota hammered through and passed Constitutional Carry.

Our neighbors down in Iowa, thanks to our sister organization Iowa Gun Owners are about to pass a massive pro-gun bill, including a REAL Stand-Your-Ground law.

Our neighbors to the east in Wisconsin have also introduced Constitutional Carry legislation and already have a staggering 40 co-sponsors to the bill!

At least fifteen states all across the country that we know of are passing sweeping pro-gun reforms like Constitutional Carry, after being given huge pro-gun majorities in the 2016 elections.

But here in Minnesota, Speaker Daudt and his cronies in leadership are treating you and I like chumps, like an April Fools’ joke.

After you and I did all the heavy lifting during the elections and gave them their “pro-gun” majorities, they’re telling you and I to sit down, shut up and take whatever scraps they decide to give us.

That’s not going to happen.

You see, Minnesota Gun Rights’ members and supporters will not be bought off by a morsel of freedom and we’re certainly not about to sit around and do nothing, especially during the elections – which seem to come around awful fast, don’t they?

Instead, we’re going to surge forward and continue fighting tooth and nail to see a real Constitutional Carry bill passed in Minnesota.

Again, all Public Safety Committee Chairman Tony Cornish needs to do is pass HF309 out of his committee and into the Rules Committee which is immune to deadlines, and we can get a full floor vote in the House.

Some weak, watered down gun bills have already passed using this same process.

So call Representative Cornish right away and tell him to pass HF309 out of his Public Safety Committee and into the Rules Committee.

Tell him that grandstanding and pro-gun rhetoric means NOTHING if he and his colleagues in the Public Safety Committee refuse to pass REAL pro-gun bills like Constitutional Carry.

Tell him you’re tired of seeing Minnesota embarrassed by always coming up last as our neighbors on all sides pass sweeping pro-gun legislation.

When you’re done, I hope you’ll also consider a donation to Minnesota Gun Rights, as we’re working non-stop to get the word out to gun owners across the state.

We’re running critical social media, direct mail, email and even radio ad campaigns if we can afford them and the costs are adding up fast.

So please do what you can right away!

Lastly, please forward this email to all of your friends and family and tell them to get involved in our fight for Constitutional Carry.

But whatever you do, make your calls as that’s most important.

P.S. Representative Cornish is dragging his heels on passing HF309 (Constitutional Carry) out of his Public Safety Committee.

Call Representative Cornish TODAY and tell him to pass HF309 out of his Public Safety committee and into the Rules Committee so we can get a vote in the House!

When you’re done, please forward this email to all your pro-gun friends and ask them to do the same!

And if you can, please chip in just $20 or $10 to help us in advancing Constitutional Carry.