DOZENS of U.S. Senators Want You Unarmed and Helpless!

DOZENS of U.S. Senators Want You Unarmed and Helpless! 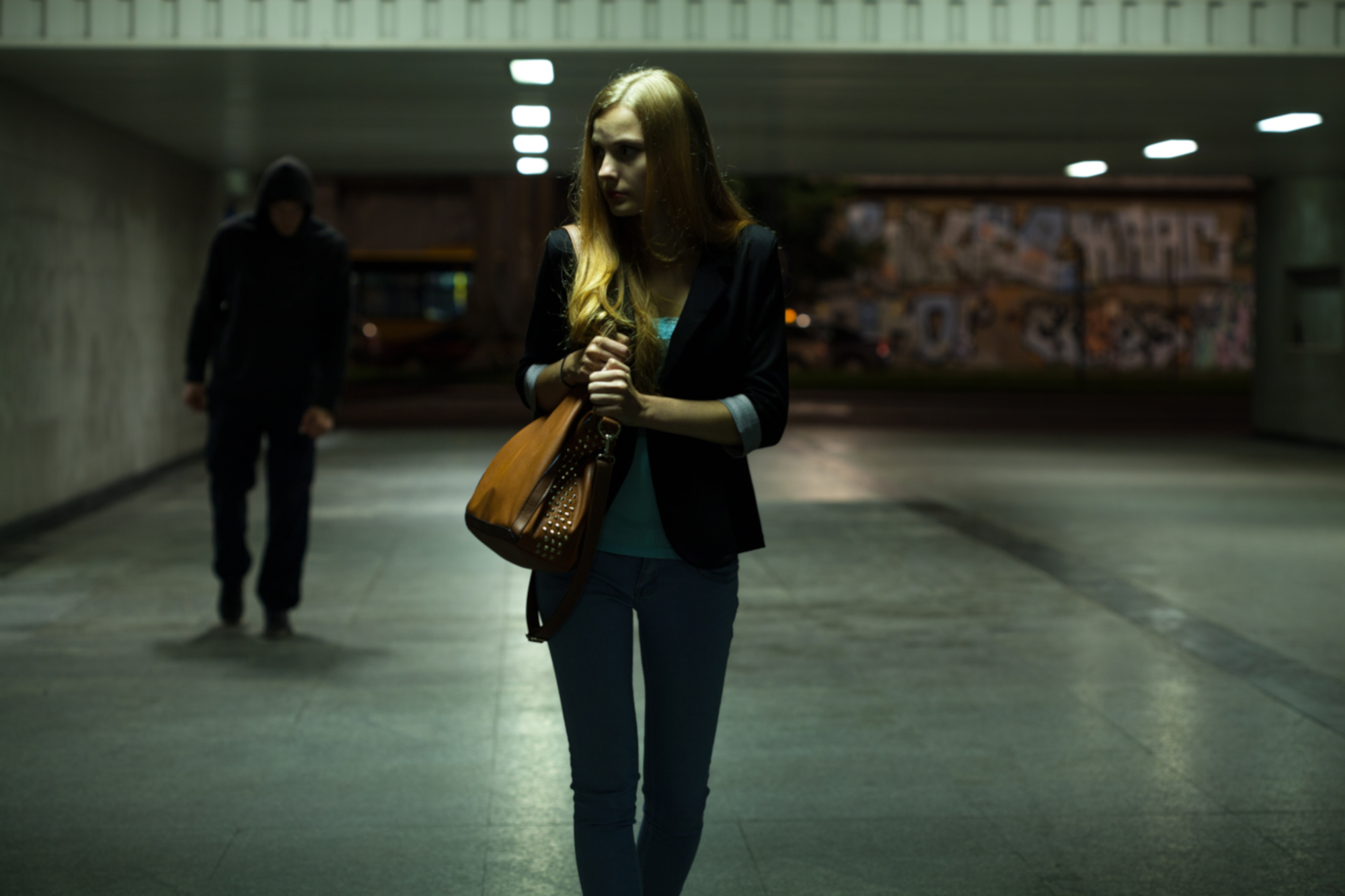 Thirty-five members of the United States Senate want to hit you with felony charges and put you in prison for up to a decade for ‘crimes’ like buying an AR-15 or any magazine that holds over ten rounds of ammo.

In fact, when Dianne Feinstein rolled out her ‘Assault Weapons’ ban legislation, she specifically listed off over 200 firearms that she and Joe Biden would declare illegal if S. 736 becomes law!

Sure, Feinstein and her ilk are trying to claim that passing this legislation is about stopping violent criminals like we saw in Colorado last week, but we all know that’s a damn lie.

The Feinstein ‘Assault Weapons Ban’ is about one thing: slowly but surely disarming the American people, the freest people on earth, so that future generations of Americans will be powerless against an ever growing federal government!

You see, power hungry tyrants like Joe Biden and Dianne Feinstein look at countries like Venezuela as their utopia, a country that banned the sale of firearms and ammunition less than a decade ago.

Anyone who watches the news knows what is happening in Venezuela these days. Political opponents of President Maduro are routinely snatched off the streets by ‘security forces,’ and are tortured and murdered for speaking out against the government.

The Venezuelan government ADMITS to murdering 5,287 people in 2018, but the number is believed by many to be over 25,000 now, and it’s climbing rapidly. Countless others have ‘disappeared.’

This is what happens when a free people are disarmed and left helpless against a tyrannical government. With no option to defend themselves, citizens can flee the country or face persecution from their own government.

Our Founding Fathers knew this — fresh off of liberating our country from the tyranny of Europe — and that’s why they enshrined our God-given right to bear arms in the Constitution.

They knew (and Dianne Feinstein and the 34 communists who cosponsored S. 736 know) that as long as the American people retained their right to own modern firearms, that we could never been conquered by our own government, or a foreign government.

And that’s why every gun owner in America needs to get involved and thunder their opposition to this attack on our freedoms!

I don’t care what you’ve been told by a talking head on the TV. We CAN defeat this gun control agenda, with enough grassroots pressure. You see, while it’s outrageous that 34 Senators want to put us in prison, the real story on Capitol Hill is that so many of Feinstein’s colleagues refused to cosponsor it.

Even some of the most aggressively anti-gun members of the Senate like Raphael Warnock (D-GA), Tammy Baldwin (D-WI), Gary Peters (D-MI), and others didn’t add their names because they are very nervous about their reelection chances if they back this bill.

So if gun owners can stand tall and FLOOD Congress with petitions, call, and emails against this legislation, we can defeat this bill and safeguard our precious Second Amendment!

You see, the clock is ticking.

These leftist nutjobs only have two years to pass their gun control agenda before they have to face the voters. And there is a strong chance that one — or both chambers — in Congress may flip, as Americans are already getting sick of Joe Biden’s crazy ideology.

But of course, we can’t only focus on the socialist Democrats.

We also have to make sure that our ‘friends’ in the Republican party don’t waffle. To be honest, it would be a mistake for gun owners to trust ANY politician where our gun rights are concerned.

Just last week, for example, Senator Marco Rubio of Florida sponsored a Red Flag Gun Confiscation bill in the U.S. Senate and is looking to do a deal with democrats and other big name RINOs.

But politicians usually go with the path of least resistance.

We need to be that ‘resistance’ here in Minnesota. So please sign your petition against this legislation immediately, so our Senators know that you are 100% opposed to S. 736!

After you sign your petition, please make a donation to Minnesota Gun Rights and please consider digging deeper than normal.

Minnesota Gun Rights will be rolling digital and radio ads across the state, urging calls into Congressional offices the moment that they we get word of a pending floor vote on this bill.

We have to — we can’t take any chances.

Almost a dozen ‘pro-gun’ Republicans stabbed us in the back in the House last week, when they joined Pelosi’s team and voted for H.R. 8. If ANY Republicans do that on S. 736, it’s all over as this bill would certainly pass in the House.

I know that’s a lot.

Please understand that $75, $50, or even $25 will allow us to reach out to countless Minnesotans through efficient digital ad campaigns.

The amount of your gift is up to you, of course, I just hope that you’ll be generous. If we lose this fight, we won’t get a second chance at it.

Every generation needs to stand up and defend freedom, ensuring that it passes on to the next generation. This is our time!

P.S. Our Second Amendment rights have never been about hunting or target shooting. They have always been about a free people staying free and out from under the thumb of would-be dictators.

Dianne Feinstein’s recently filed ‘Assault Weapons Ban’ is designed to disarm the American people once and for all, to leave us helpless against an all powerful government.

Don’t let these tyrants get away with this! Sign your petition against S. 736 today, and then make an immediate donation so that we can get every gun owner in Minnesota engaged in this fight!