If you’re watching the news right now, you’ve likely seen that a deranged criminal with a gun just shot up a grocery store in Boulder, Colorado.

Initial reports suggest that 7 people have been shot and that the suspect is in custody.

This is a developing situation but the gun control advocates, the media, and Leftist psychopaths are dancing in the blood of these victims RIGHT NOW and demanding that YOU and I surrender our firearms because we are basically responsible for what happened today — not the killer himself.

They completely ignore the fact that Colorado is a GUN CONTROL HAVEN and has nearly as many gun control laws on the books as New York and California.

Not a single one of those laws stopped this mad man today. It took police officers with GUNS to stop him.

Now, Dianne Feinstein is ratcheting up support for her bill so-called “Assault Weapons Ban” bill, S.746, which would BAN over 200 of your firearms!

This is what the violent Left loves.

They never let a crisis go to waste and instead of letting law-abiding Americans take necessary steps to protect themselves, they’d rather disarm everyone but the criminals!

It’s at times like these when politicians who might otherwise use a little common sense and say “Taking innocent people’s guns won’t protect anybody!” are pressured by gun control activists and the media to fold and vote to obliterate our Second Amendment!

WE CAN’T LET THAT HAPPEN!

Dianne Feinstein is doing everything she possibly can, right now, to capitalize on what’s happening in Colorado.

She wants to take every gun from every gun owner and turn America into a European trash heap where the only freedoms we have come from Government and the only people in our country that have firearms to protect themselves… are the Government.

The fact is, the Biden administration is desperate to pass some form of gun control and now, they’re going to go for it all.

Please take action immediately to protect our Rights as free-born Americans and when you’re done, make an emergency contribution to Minnesota Gun Rights to help us get the word out to hundreds of thousands of other gun owners so that they can get in this fight too.

It’s all come down to this. We’re going fight these bills. Are you? 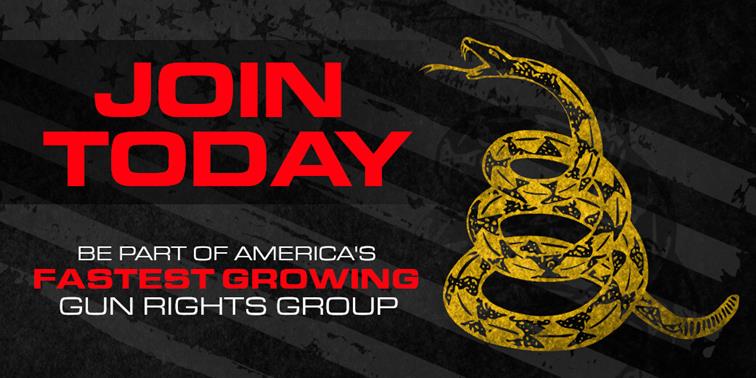