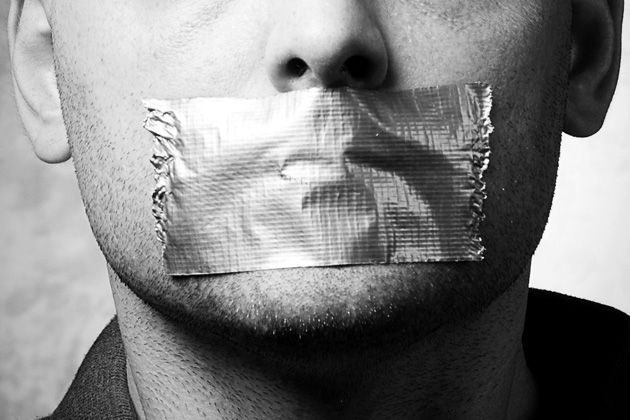 Things are about to get even more ugly.

As you know, for the last couple of weeks Minnesota Gun Rights and thousands of gun-rights supporters across the state have been working feverishly to kill several anti-gun bills like SF2639 and HF3238.

But now they’ve rolled out another anti-gun bill.

You see, as Minnesota Gun Rights turns up the heat on lawmakers’ anti-gun schemes, lawmakers are getting mad.

That’s why they’ve introduced legislation to attack not just your Second Amendment rights, but your First Amendment Rights too.

You read that right.

An anti-Second Amendment and anti-First Amendment bill in Minnesota.

They’re designed to prevent Second Amendment supporters like you from holding anti-gun politicians accountable for their records in “proximity to the election.”

S.F. 1915 restricts free speech near an election by subjecting efforts to call out candidate’s for their anti-gun records to intrusive record keeping and reporting requirements.

In other words, if you’re pro-gun, anti-gunners demand to know who you are, how much you’ve given, and where you live!

S.F. 1915 will come before the Senate Judiciary Committee tomorrow at 6PM tomorrow night (Thursday, March 27, 2014), so I need to ask you to do everything you can right this minute to tell your elected legislators, in no uncertain terms, one thing:

Stop trampling on our Rights to Free Speech and to Keep and Bear Arms.

With an election looming for many of the politicians in Saint Paul, anti-gun leadership in both chambers of the Legislature are terrified.

They’re afraid that their near constant betrayal of voters over the last couple of years will result in a tidal wave of voters looking for revenge during the next election!

And these Free Speech 2nd Amendment killing measures are just what they need to quash the efforts of pro-gun organizations like Minnesota Gun Rights going into the 2014 elections.

In other words, this is the political class using the power of government to squash out their political enemies.

That’s why you need to contact the legislators below RIGHT AWAY and tell them to STOP betraying Minnesota values!

There isn’t much time, so please take the time right now to contact the Senators listed above!

And if you can, please make your most generous contribution to Minnesota Gun Rights so that we can keep the pressure on politicians throughout the state!

They’ve introduced a dangerous new bill that will KILL your First Amendment Free Speech Rights in Minnesota by limiting â€œpolitical speechâ€ like voter guides near elections!

It’s an all-out effort to use the power of the state to crush their political adversaries!

They’ve scheduled a Judiciary committee hearing for tomorrow night to ram this bill through the Senate, so please take a moment to contact the Judiciary Committee members listed above IMMEDIATELY and tell them to stop trampling out your First Amendment Rights!